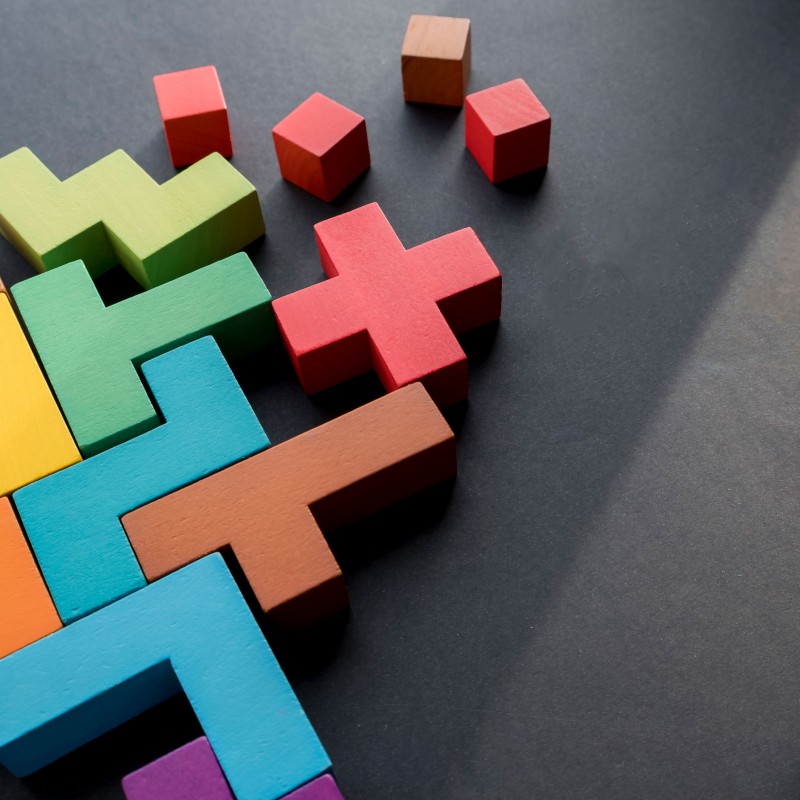 The McGill University team discovered the addictively popular tile-matching puzzle could train both eyes to work together.

In a small study with 18 adults, it worked better than conventional patching of the good eye to make the weak one work harder. The researchers now want to test if it would be a good way to treat children with the same condition.

What is lazy eye, or amblyopia?

Lazy eye, known to doctors as amblyopia, is a problem in which a person sees better in one eye than the other and the brain effectively turns off the weaker eye. It affects up to 3 per cent of the population.

People with lazy eye can’t see in 3D and can’t judge distances as effectively as people with normal vision, because those tasks require the use of both eyes at the same time. In children, vision in the weaker eye can sometimes be improved by covering the stronger eye with a patch and forcing the brain to use the weaker eye.

But up until now, no treatment has been effective in adults.

The new treatment involves setting up the video game of Tetris so it can only be played effectively using both eyes. The game involves rotating puzzle pieces as they fall so that they interlock with other puzzle pieces sitting at the bottom of the screen.

The researchers tested Tetris on 18 adults with amblyopia. Nine of the adults were asked to play the game wearing special goggles that allowed them to see the falling blocks with one eye and the blocks that were on the ground with the other. The other nine patients wore goggles that blocked their bad eye, which mimicked an eye patch. Each group tried the therapy for two weeks, and were told to play the game an hour each day.

‘When we get the two eyes working together, we find the vision improves,’ said study author Dr Robert Hess, director of research in the department of ophthalmology at McGill University in Montreal.

‘It’s much better than patching, much more enjoyable, it’s faster and it seems to work better. It’s relatively quick, surprisingly quick,’ he said. ‘More importantly, in a majority of cases, they get back their stereoscopic or their 3D vision.' That may mean being able to watch 3D movies for the first time.

The study shows that amblyopia is caused by both eyes, and focusing on treating one eye may cause more harm. Teaching both eyes to work together may be more beneficial at re-wiring the weaker eye on how to work.

A new way of thinking about lazy eye

The new way of thinking is that the reason why the eye isn’t working is not because it is lazy, it is because it is actively stopped from working by the signals from the sighted eye in the brain.

This form of treatment might be best for adults, who have been shown not to respond to eye patching in other experiments. Other video games besides Tetris may be able to provide the same therapeutic effect.

Early diagnosis is beneficial for a patient with amblyopia. Children who are treated before the age of five can expect completely normal vision after therapy, although they may have problems with depth perception. After the age of 10, however, only partial recovery of vision can be expected.