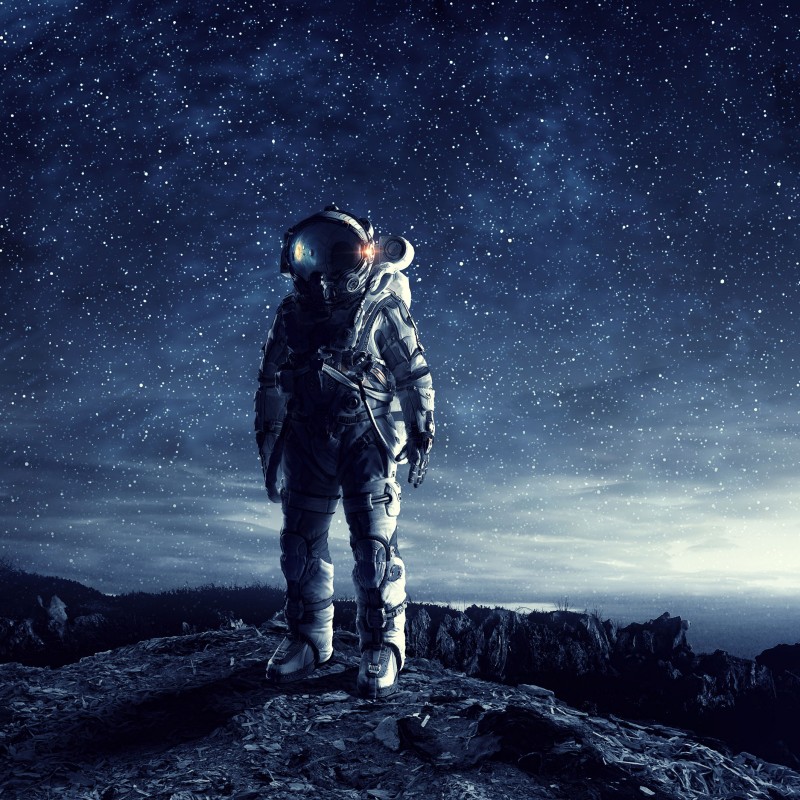 People looking for reassurance that Lasik and PRK laser eye surgery are safe may be comforted to know that NASA has now given its stamp of approval for these laser vision correction procedures.

NASA has announced that its astronauts are now permitted to improve their vision with laser eye surgery procedures including wavefront-guided Lasik and PRK.

Previously around half of all rejected NASA astronaut candidates were ruled out because of poor vision due to the need for glasses or contact lenses.

Lasik and PRK, more commonly called laser eye surgery vision correction, are a safe and popular choice for those people seeking freedom from visual hardware. The laser vision correction procedures are performed to eliminate or reduce the need for glasses or contact lenses for those candidates who are suitable.